When Will My Child’s Teeth & Permanent Molars Come In? 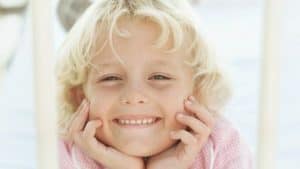 Have you ever thought about when your child’s teeth and permanent molars will start to come in? There are so many different things to worry about as parents that you may have not thought about it. Though tooth growth can vary in each child (and even by gender) most children tend to follow the same pattern guidelines, starting in the womb.

Starting in the Fetus

While every child is different, most of the time, baby teeth (also known as the primary teeth) start to come through the gums anytime between 4-12 months. This is the start of teething, where children can exhibit a variety of symptoms, such as fussiness, loss of appetite, irritability, excessive drooling, and issues sleeping. This is completely normal – the gums will be tender and sore as the first teeth start to erupt.

The first tooth to typically come through the gums is the middle front tooth on the bottom. This tooth can also be referred to as the incisor. Commonly, this is followed by another bottom tooth (or incisor) next to it. Bottom teeth typically begin to erupt before the top teeth, and girls usually start to get their teeth before boys do.

Next, the four upper teeth start to develop, followed by the first four molars. After the molars come in, it is typical to see the remaining incisors grow in.

The cuspids, the pointed teeth on both the top and bottom, will then begin to appear. Around this time, the child will now have reached about 2 years of age and should be expecting the last of their baby teeth to erupt. These will be the four-second molars, and they are usually the last teeth to grow in before shedding begins, years later.

The Start of Shedding

Shedding, or losing the baby teeth, varies with each child. It is common for young children to start losing their baby teeth at the age of 6. Our friend and Sterling Heights, MI dentist says that typically, the first teeth to start to fall out are the central incisors, followed by the growth of the permanent molars.

After the first few teeth have started to fall out, children will commonly begin to experience the eruption of the permanent molars!

Here’s an easy way to break down the typical pattern of molar growth in children:

Your child can get anywhere from 1-4 wisdom teeth as they enter their late teens.

These are just general guidelines about when to expect different teeth to come in with your child. For pediatric dentistry or orthodontic services in Elk Grove, CA, contact our Surfside Kids Dental office today! 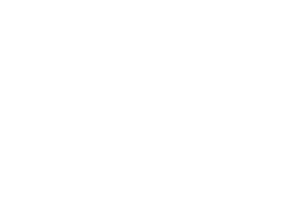 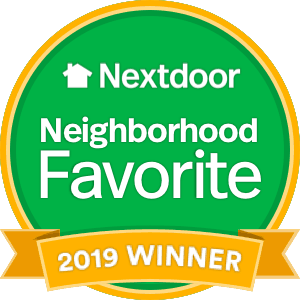 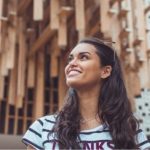 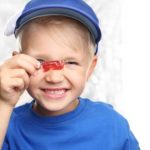